HFT participates in the development of the first commercial space station 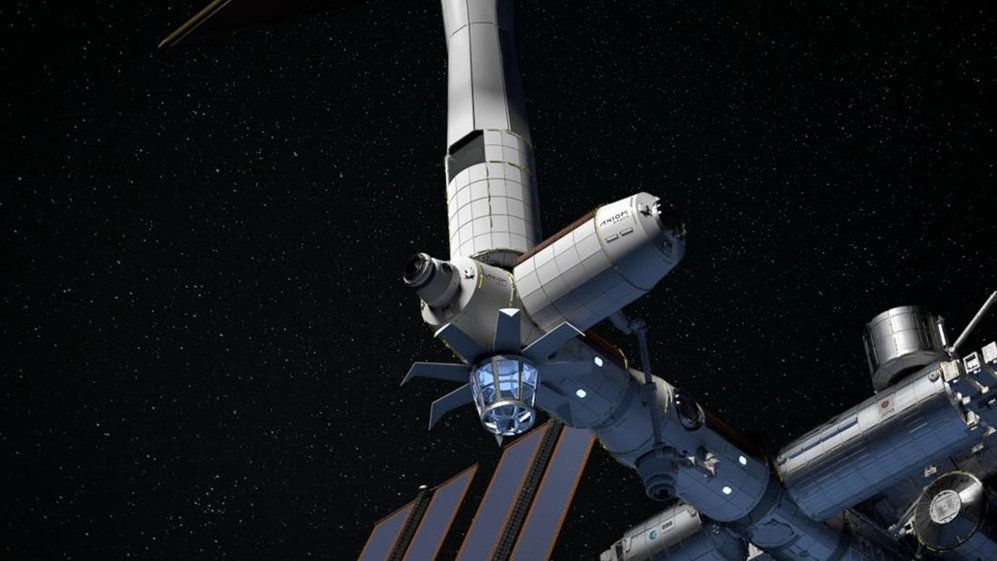 We are proud to announce the signing of a contract with Thales Alenia Space, a joint venture between Thales (67%) and Leonardo (33%), for the supply of Axiom’s Windows Shutter subsystems. Following final verification, validation and approval by international partners involved in the International Space Station (ISS), two pressurised elements of Axiom Station, the world’s first commercial space station, will be launched in 2024 and 2025 respectively. Both will be equipped with four Windows Shutter and will be docked to the International Space Station (ISS), where Axiom Space will build the commercial segment of the station, before it separates and operates independently as the successor to the ISS.

The Axiom station will be the world’s first commercial space orbital infrastructure as a next-generation platform for human-assisted microgravity research, product development and production. Following approval by international partners, the module is expected to begin its work expanding the usable and habitable volume of the ISS, connected to the ISS Node 2 module.

Based on its successful past experience in the development of subsystems for the International Space Station, HFT was selected by Thales Alenia Space, as responsible for the design, development, assembly and testing of the Windows Shutter subsystem, as part of the windows, installed in the primary structure of the Axiom modules.

Each window is equipped with a Window Shutter Assembly (WSA) that is able to completely cover the area of visibility, in the closed configuration, and does not interfere with the window’s field of view or other features on the Pressurised Module when in the open position. Specifically, the Window Shutter Assembly (WSA), in the closed configuration, performs several functions: – prevents external light from entering the crew compartment when needed by the crew; – It acts as thermal protection for the crew compartment and the plastic windows underneath; – It provides shielding against micrometeorites and debris, in addition to the shielding of the windows themselves

The Window Shutter Assembly (WSA) must remain in the closed position during module transport and launch, and is held in this position by special docking systems (HDRM, Hold Down and Release Mechanisms) that are released into orbit. Once the Window Shutter Assembly (WSA) is released, it will be manually operated by the astronauts from inside the module.